Sydney’s cafe scene is no joke. In the past few years, I’ve seen more cafe’s open than they have in the last decade. What started as classic avo and toast has now become a fully fledged brunch heaven with flavoured lattes, edible flowers, and colourful food! I’ve always thought of our brunching as one of the best, but then I saw how London cafe’s step up to the plate. And now for months, I’ve been wishing that Sydney had our own cafe full of flowers that were strung up on the walls. I think maybe Social Hideout heard my wishes (and the wishes of many others), because they have finally brought what I think is the most instaworthy cafe ever to Sydney.

Social Hideout was a cafe that opened in Parramatta 2 years ago. It was one of the only great brunch options that were available around the west area. Since then, they’ve been rated as one of the best brunch places in Sydney and looked to expand closer to the city. Social Hideout Waterloo has been opened for just about a week now. The place is honestly too beautiful – renowned wedding stylist, Anna Wang, was tasked to decorate this place and she placed 10,000 flowers throughout the cafe.

I’m not exaggerating when I say the ENTIRE CEILING of the cafe was covered with white, blue, purple and pink roses. It felt as if I had suddenly walked into wonderland. Where there wasn’t any flowers, there were either neon signs or fairy lights. This felt so magical to me. It was as if I walked into another city and suddenly forgot all about the things that were happening in my life. It sounds really weird, but I believe beautiful places have the ability to make you feel that way.

The menu is split into both breakfast and lunch, and has both sweet and savoury options. I ended up settling on some Taro Pancakes with black sesame ice cream and fruits, whereas Michelle got the Panna Cotta Granola Bowl. We both felt like something savoury as well so we also got the Red Velvet Benedict which sounds like an unusual choice at first, but actually tastes soooo good. The Taro pancakes were soft and fluffy, but the Taro syrup was the real winner, it wasn’t as sweet as normal maple but gave the dish an extra kick of flavour. The granola bowl also had a lot of elements to it that you wouldn’t expect – matcha panna cotta with taro milk AND almonds and other nuts, but it actually made an amazing combination once you mix them all together.

Social Hideout isn’t just a place for you to go and eat, but for you to enjoy the ambience as well! Not only was the food delicious, and the place very very beautiful, the staff we’re friendly and even took the time out to recommend some of their favourite dishes to us when we were stuck with what to order. I had one of the best brunch experiences at Social Hideout Waterloo, and I hope you visit yourself to experience one of the most instaworthy cafes in Sydney! 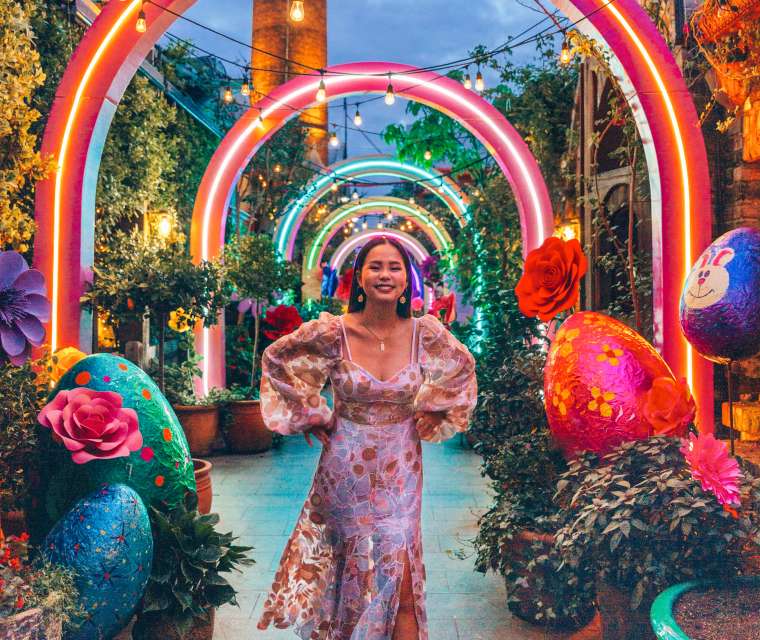 Easter has arrived at The Grounds

A weekend at Sofitel, Darling Harbour 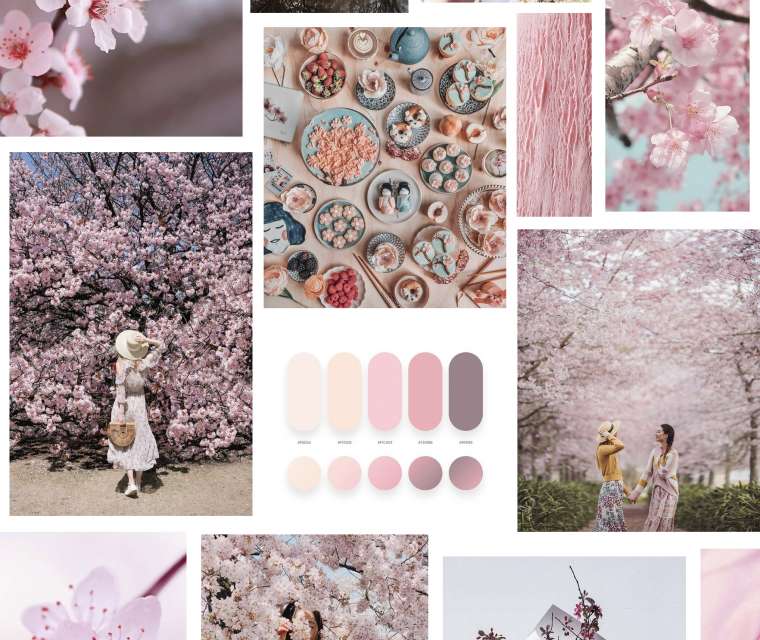