Back when I was a kid, there used to be a big drive in cinema on the highway near my house. I always used to pass it on my way to the city and back home and always wonder how those things worked. My mum even told me that when she and my dad were younger, he took her out there on a date once. Sadly, it was demolished about 10 years ago since no one was visiting, but now retro things are coming back in style!

A drive in cinema opened a few years ago in Sydney and since then, it’s been transporting everyone back to the good old days. Skyline Drive-in, is a revival of the old Blacktown Drive-in, 50 years after it had closed. Skyline offers an amazing nostalgic experience with the latest movies as well as themed nights. Right now they’re hosting a few weeks of classic movies such as Grease and Saturday Night Fever, and it’s so cool to see everyone come to the cinema with their retro cars! What’s cool about the venue is that they also make it feel so real that you’re living in the drive-in era. Not only do they have the big billboard signage with vintage lettering, but there’s a cute diner that pays homage to the one seen on ‘Happy Days’, fitted with checkered floors, bright colours and neon signs.

We decided to visit the drive in to watch Crazy Rich Asians. I’ve heard a lot of great things about the film and it’s importance in breaking the stereotypical white Hollywood lead, and didn’t think there was a better way to do it than to watch it at the drive in! The movie was an amazing experience. There were many things in the movie that I related to, from Asian parent’s expectations, to struggling to find identity as a western born Asian. It is a true must watch for a person of any ethnicity! During the movie I cried, and laughed and sometimes did a little bit of both. And congratulations to the movie for being so successful in the box office, as well as being the first film to have an all Asian cast since Joy Luck Club which was released 25 years ago. I also have deep respect for the traditional values and cultural ties as seen in the movie, it deserves to be shown on the big screen alongside other blockbuster films! I specifically also enjoyed the scores in the movie, I noticed that a lot, if not all the songs were actually classic Chinese hits. And even some that were played during my childhood too like Teresa Teng’s, ‘Tian Mi Mi’. Overall it was inspiring to see such a success of an all Asian casted movie, as well as being able to support fellow people of colour in Hollywood. For everyone that hasn’t watched it, you must!

Going to the drive in was a different experience altogether and I highly recommend visiting for those movies that don’t require a lot of attention. PS, We chose to be a little creative and pop open the trunk so we could make a little seating area and get comfy during the movie. Thanks to IKEA Australia for supplying these goodies for us! We brought our own cushions, throws and a biggg basket of food to munch on in case we got hungry during the movie 😋 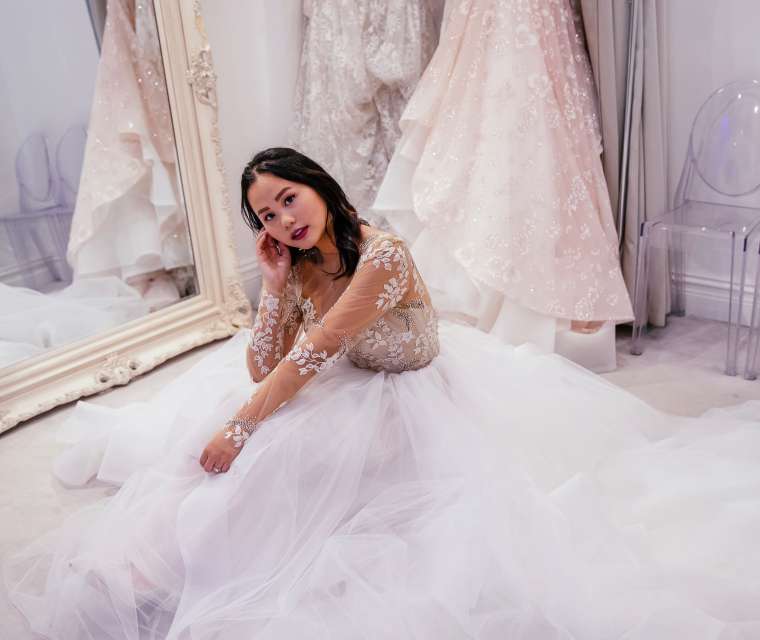